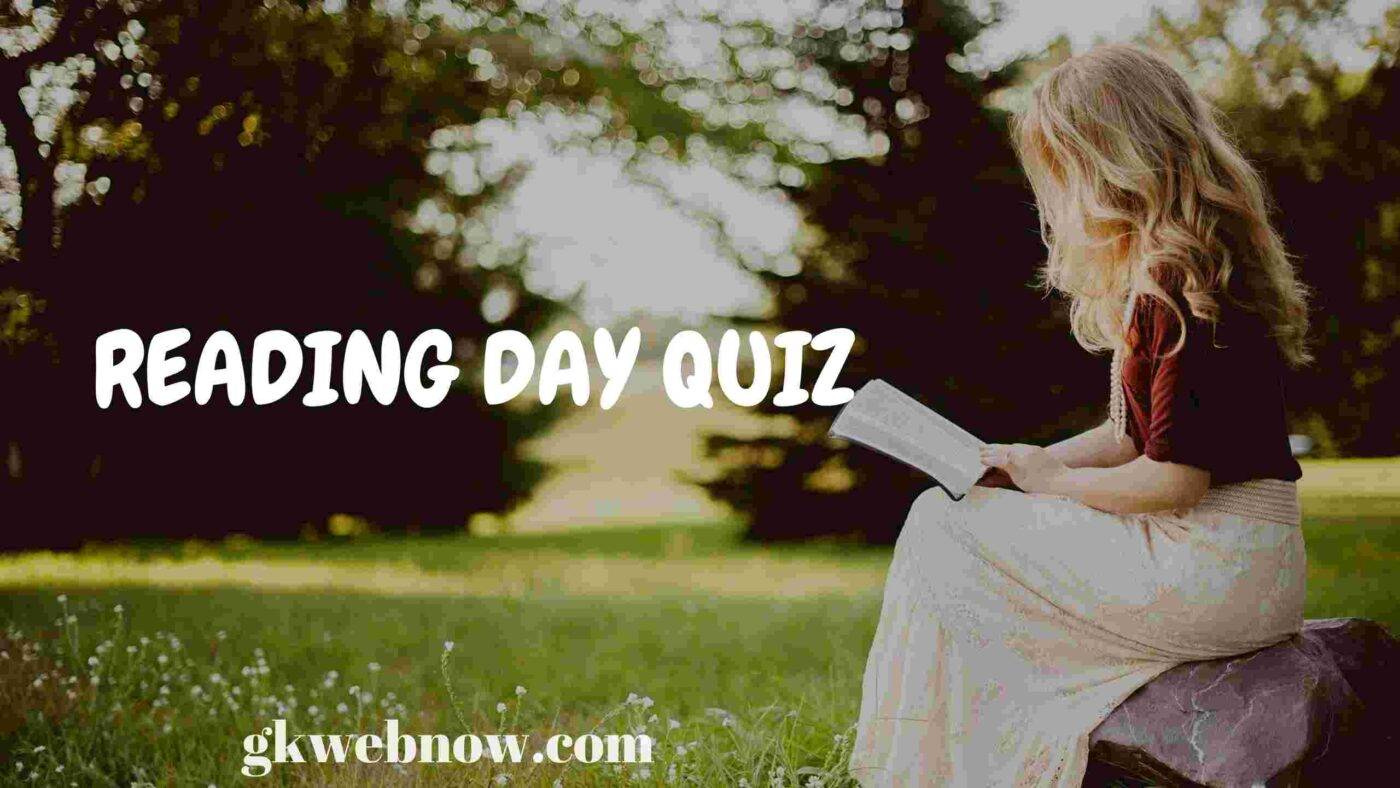 Reading Day Quiz both in English and malayalam.we are celebrating Reading day on June 19 to honour PN Panicker ,the father of Library movement in kerala. It is the death anniversary of PN Panicker.vayana dinam observing here with a week- long series of activities to honour him.

1. Which Day is Celebrated as reading Day ?

2. Whose death anniversary is celebrated as reading day in Kerala ?

3. Who was the Father of Library movement in Kerala ?

5. What was the full name of PN Panikar ?

7. In which year PN Panikar started Library in his Village ?

8. What is the Slogan of Travancore Granthashala sangham ?

9. Which week is observed as reading week in Kerala ?

10. Which is the first public library in Kerala ?

11. When was India Issued a postage stamp of PN Panikar ?

12. From which year June 19 is celebrated as national reading day ?

14. All the world is stage and all men and women are merely players ” who said ?

15. The father of Malayalam language and literature ?

16. The ancient Trio in Malayalam Literature ?

18. The Modern Trio in Malayalam Literature ?

24. What is the name of PN Panicker’s brother ?

25. Where is PN Panicker’s birth place ?

26. What is the nickname of the PN Panicker ?

27. What is the message delivered by PN Panicker in connection with the reading ?

Answer – Grow up and think and gain understanding

29. Who is known as Kerala Vathmeeki ?

32. Who is the author of Panchathanthra Stories ?

33. Who is the author of Aithihyamala ?

34. In Which year did the Malayalam language get the classical language status ?

40. Who is the author of the Worlds oldest extant grammar ?

41. Name the first Sanskrit work to be translated into English ?

42. Who created the character Mowgli ?

43. From Where is this Quotation taken :The love of money is the root of all evil ?

44. Who created the character Tarzan ?

45. Which is the worlds oldest University press ?